Why We Should All Think About Boosting Anandamide 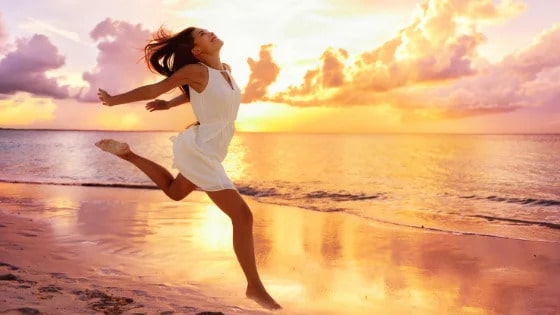 Why We Should All Think About Boosting Anandamide

Imagine a life when you are immune to pain and free from fear and anxiety. For most of us, this is an impossible dream. With life inevitably comes pain, both emotional and physical. That’s why Scottish pensioner Jo Cameron’s seemingly pain free existence got scientists pondering how this could happen. And when they researched further, they found thanks to a genetic mutation, she had more of the endocannabinoid, anandamide, than most of us.

Anandamide is a class of neurotransmitter called an endocannabinoid, discovered in the 1992 when scientists were trying to understand how cannabis affects the body. They’d already found a vast network of special receptor sites (CB1) in the brain and central nervous system, and knew that our bodies must produce some natural chemicals that activate them.

Anandamide’s official name is N-arachidonoylethanolamine (AEA), but the researchers named it anandamide after the Sanskrit word for bliss as they believed it was involved in producing emotional wellbeing.

Anandamide, along with the other main endocannabinoid, 2-AG, are part of the endocannabinoid system (ECS). Classed as a homeostatic regulator, it brings balance to every biological function including our immune system, appetite, sleep, reproduction, pain, mood, and memory.

Endocannabinoids are produced on demand when there is some imbalance in the body and are used up immediately being broken down by enzymes. This means that short of doing a lumbar puncture, it is difficult to measure anandamide levels in our bodies.

However, we do know that anandamide production is intrinsically linked to regulating mood and anxiety, as well as reducing inflammation and pain.

How do you normally feel after doing some intense exercise? Buzzing, right? That’s because when we do sustained cardiovascular exercise we produce extra anandamide. In fact, scientists now believe anandamide is responsible for the famous ‘runner’s high’ and not endorphin production as originally thought.

Assistant Professor of Biology Greg Gerdeman describes how ‘in one study, we found that the increase of feelings of wellbeing in patients was tightly correlated to levels of anandamide in their bloodstream. So we started talking about anandamide as a neurobiological reward for running. It makes you feel good.”

Not only that, due to its overall anti-inflammatory effect, anandamide has a protective effect against any post training muscle soreness or injury.

Which brings us neatly onto the mysterious case of Jo Cameron.

When scientists discovered Jo’s unusual lack of pain sensation, increased speed of injury healing, and resilience against anxiety, they decided to look to her genes for answers.

They found that Jo had two genetic mutations relating to the Fatty Acid Amide Hydrolase (FAAH), the enzyme responsible for breaking anandamide down in the body.

Research already shows that animals and humans with less FAAH tend to be happier and more able to extinguish fear based memories. They linked reduced FAAH/ more anandamide with a greater connectivity between the prefrontal cortex, responsible for cognitive planning, and the amygdala, the area in the brain associated with fear.

Jo had a reasonably common genetic mutation whereby she produced less FAAH than the rest of us, but to compound matters, scientists found a previously unknown gene they called FAAH-OUT (get it) which literally blocked FAAH production. The result: significantly higher levels of anandamide in her body, resulting in her unusual insensitivity to pain and emotional anguish.

No one would suggest that Jo’s pain free experience is one to aspire too, after all, pain acts as a signal to the body that all is not well. But it does give some pointers to how we could all do with a little more anandamide in our life.

Indeed, low levels of anandamide have been associated with conditions typified by oversensitivity to pain such as IBS, migraines, fibromyalgia, and MS.

Modern life – high stress levels, eating junk and drinking too much alcohol – tends to deplete anandamide levels in the body. Thankfully though, doing things we love – be it singing in a choir, going for a run or doing a zumba class, seem to cause a spike in anandamide levels. This probably explains why we feel so good after spending time immersed in our own personal passion.

So while we may never be in Jo’s blissed out league of anandamide heaven, just including a few fun activities in our life and doing regular cardiovascular exercise may give us the anandamide lift we all need. 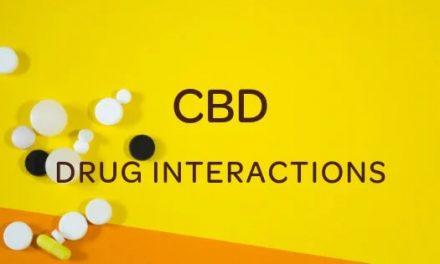 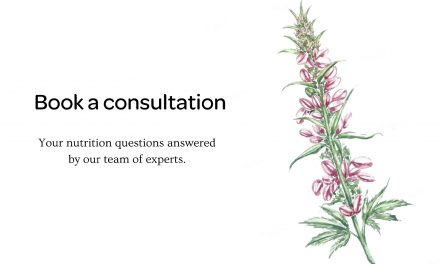 Checked compatibility between your supplements and medication? 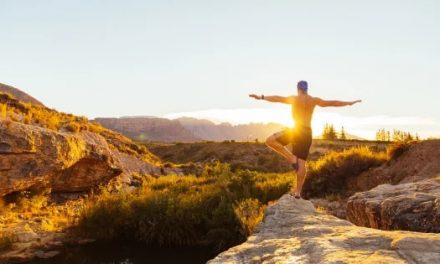 Why CBD Brings Balance to Our Bodies and Minds 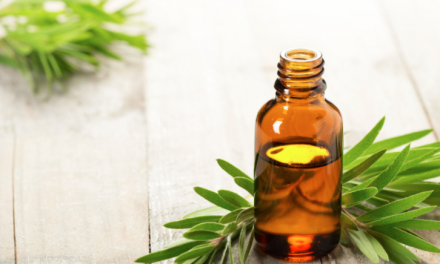 Spirit of the Hemp – The Terpene Connection