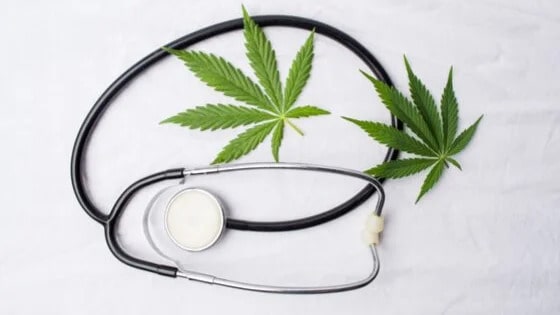 The world of CBD oil can be a confusing oil when you’re just starting out.

What strength oil is best and how much should CBD oil you should take are questions commonly asked. Throw in some confusing terminology like hemp, cannabis sativa, or medical marijuana, and it’s not surprising many folks are left scratching their heads. That’s why today we’re going to clear up all your ‘hemp vs cannabis’ conundrums.

When we’re talking about CBD oil, the name you need to remember is cannabis sativa, the herbaceous flowering plant with the distinctive sticky, flowering buds.

Depending on where in the world cannabis sativa was grown, plant varieties have evolved in different ways. In India for example, the flowers tended to be higher in the psychoactive compound, tetrahydrocannabinol (THC), while in other cooler parts of the world, CBD is more abundant.

In fact for hundreds of years, cannabis sativa grown in Northern Europe was valued more for its strong fibres and nutritious seeds than its flowers. Plants tended to be taller with longer stems and had less flowers, eventually becoming known as hemp.

These days hemp is more a legal definition meaning it has less than 0.2% THC. Modern day hemp plants used for CBD oil have plenty of flowers and buds, complete with the full spectrum of vital cannabinoids, terpenes and flavonoids. In fact, all the CBD oil you find on the high street or online in the UK is derived from hemp plants.

That’s not to say that hemp is inferior to other types of cannabis. It’s just not going to get you high and more importantly, won’t land you in jail. So, for anyone who wants to enjoy the many CBD health benefits from cannabis, hemp derived CBD oil is the answer.

But what about those stories in the newspapers with people proclaiming ‘cannabis oil cured my X?’

Most of these people are referring to cannabis oil containing THC, which is classified as a controlled substance in the UK and therefore illegal. In order to get their cannabis oil, they would most probably have gone to the black market and risked getting arrested. This is not the case with CBD oil, which as long as it contains less than 0.2% THC is considered legal. In order to verify THC levels, CBD companies should provide third party lab tests, which will also show CBD content.

Marijuana is another word for cannabis, taking its origin from the term used by the mexican community. For many years it was more associated with recreational cannabis, but these days has been extended to include medical cannabis.

The term medical marijuana is commonly used in the US where it has been legalised in 33 states and includes cannabis containing THC. Consequently, medical marijuana usually refers to cannabis for medicinal use that has higher THC levels than those legally allowed in the UK.

Medical marijuana can also include high CBD strains of cannabis which might be prescribed for conditions such as epilepsy or autism. However, they would still be considered illegal in the UK due to their THC content.

Few of us are fortunate enough to live in a part of the world where medical cannabis is available on prescription. As a result, people are turning in droves to CBD oil extracted from hemp. In fact, just this week, Project CBD, the California based non-for-profit cannabis educational site, released a CBD users survey based on the answers of 3,506 people from around the world. They found most respondents used CBD oil made from hemp for this very reason.

At Spirit of Hemp we use organic certified hemp grown sustainably in Switzerland and Austria. We go all out to preserve the full spectrum of important cannabinoids, even adding extra terpenes back into our oils. Plus, you won’t find any nasty hidden artificial extras as we choose only 100% natural ingredients for our products. Our customer team would love to speak to you and our blog is packed full of helpful hints about how to get the most out of your CBD oil. 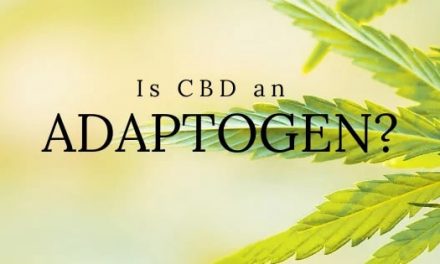 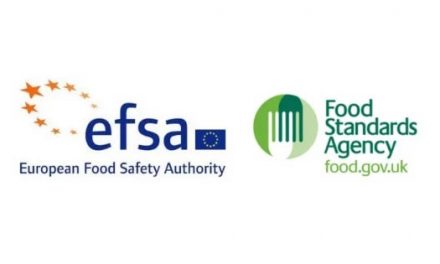 Why Spirit of Hemp Supports a Better Regulated CBD Industry 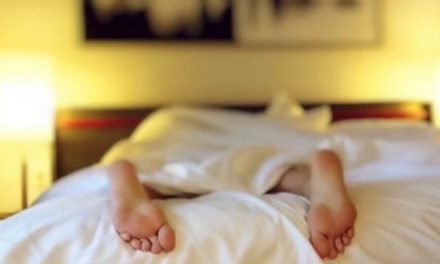 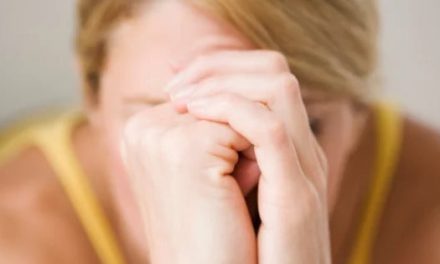