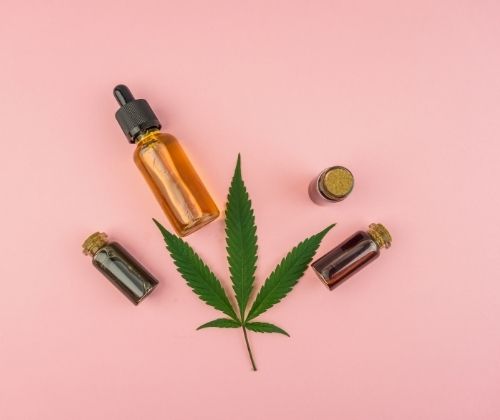 We’re used to taking medication in its strongest and purest form. Whenever we’ve got a health complaint we tend to go in ‘all guns blazing’ and nuke our ailment into submission. Following this paradigm, it’s easy to assume that choosing the purest and highest strength CBD product would be the most effective. However, when it comes to CBD and our health, things just don’t work that way.

In this article we’re going to look at why full spectrum CBD oil out performs CBD isolate, as well as having less side effects and needing significantly lower doses.

What is Full Spectrum CBD?

CBD (cannabidiol) is one of over one hundred compounds called cannabinoids found in cannabis and hemp. Other cannabinoids include cannabidiolic acid (CBDA), which is actually CBD’s acid precursor, cannabigerol (CBG), cannabinol (CBN),

On their own, most cannabinoids have some kind of therapeutic effect in the body. However, these benefits tend to be potentiated when acting together synergistically.

Also found in hemp are a class of organic molecules called terpenes, responsible for the unique aromas of plants and flowers. Most of us are familiar with the relaxing nature of lavender or the uplifting feelings created by inhaling citric fragrances. We can thank terpenes like linalool and limonene for these effects, both of which are found in abundance in hemp, alongside pinene, myrcene, and beta caryophyllene, which also create therapeutic biological reactions in the body.

Next come flavonoids, creating the bright colours found in plants, fruits and vegetables. Flavonoids are also abundant in antioxidants, known to help mitigate against the harmful effects of free radicals.

It’s common knowledge that the best way to get balanced nutrition is to source it directly from our food rather than taking synthetically created vitamins and minerals. The same goes for enjoying the full health benefits of the hemp plant.

That’s why in full spectrum CBD oil such as our own Spirit of Hemp whole plant CBD range, the utmost care is taken to preserve all the ‘minor’ compounds, as well as CBD itself. In hemp, nature has done a pretty good job at creating a plant abundant in health giving properties that when kept to its original molecular makeup, allows for the constituent parts to work in synergy. This is known as the ‘entourage effect’ and is widely recognised as explaining why patients tend to get better results using whole plant CBD oils compared with synthetic or isolated CBD.

CBD isolate is purified CBD with all the other cannabinoids, terpenes etc removed. Crystalline in texture, it is often added to CBD foods and drink, as well as CBD skin care because it is both water soluble, odourless, and tasteless.

It’s a common misnomer that CBD isolate is a lot cheaper to produce than full spectrum CBD. The truth is because CBD isolate has to go through so many processes to remove ‘impurities’ this is far from the case. However, cheap CBD isolate from China and India has recently flooded the market, and some less scrupulous companies are using this isolate to ‘bump up’ the CBD content in their high strength CBD products.

CBD isolate isn’t necessarily ‘bad’ perse and most scientific studies choose purified CBD over whole plant CBD oil because it is standardised and easier to manage. Plus, if a pharmaceutical company wants to bring a CBD based drug to market, it doesn’t make financial sense investing billions of pounds in a botanical extract that cannot be patented. However, creating a proprietary blend using synthetic CBD or CBD isolate such as GW Pharma’s Epidyolex is worth the investment if the drug eventually gets market approval. The downside is that patients tend to need much higher doses leading to unwanted side effects such as drowsiness or diarrhea.

Full Spectrum Vs Isolate CBD – Which is Best?

The debate centered around full spectrum vs CBD isolate is largely based on anecdotal accounts. That’s why when in 2018 a meta-analysis comparing CBD-rich cannabis oil and purified CBD in epilepsy was published, the industry and consumers felt they finally had some data to back up their experiences.

Most of the evidence for CBD isolate came from Epidyolex clinical trials, while for CBD-rich cannabis oils, researchers had to use more retrospective/observational studies based on patients experiences. So unfortunately, the meta-analysis wasn’t necessarily comparing like with like.

Thus CBD-rich cannabis extracts were thought to have a “better therapeutic profile” than purified CBD with the study’s authors concluding: “The roots of this difference is likely due to synergistic effects of CBD with other phytocompounds (aka Entourage effect), but this remains to be confirmed in controlled clinical studies.”

How Do I Really Know If It’s Full Spectrum or Isolate CBD?

To be sure you are getting a true full spectrum CBD oil, ask to see a certificate of analysis (COA) from the CBD company you are buying from showing cannabinoid (and ideally terpene) content. If you only see CBD listed, it’s a fair chance they’ve used CBD isolate. If they can’t provide you with a COA, there may be something they are hiding.

At Spirit of Hemp we use organic certified hemp from European farmers and our CBD oil is produced using extraction techniques that best preserve the full spectrum of hemp goodness. Not only that, each batch of CBD oil we sell is independently tested. Just drop us a line through our contacts page and we’ll be happy to send through the relevant COA. 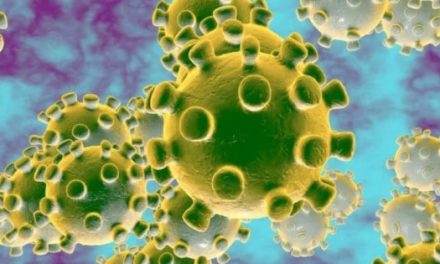 Does CBD Support the Immune System? 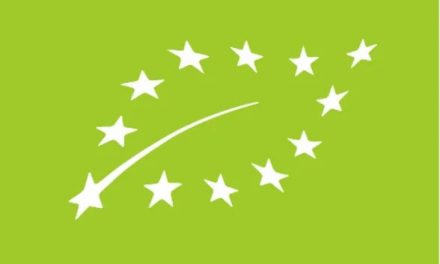 Why You Should Only Buy Organic CBD Oil 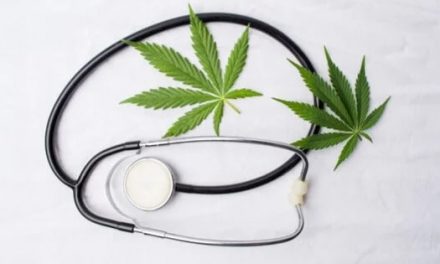 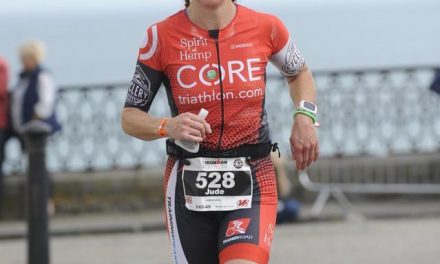 Leading the Way: Judith Hagger on all things CBD